Rev. Leroy H. Weiss Jr., 71, of Bellevue, died Thursday, May 27, 2015, in the Cleveland Clinic after a short illness. Leroy was born in Harrisburg, Pa., on March 30, 1944. He graduated from Central Dauphin High School in Pennsylvania; Gettysburg College with a BA; William Blackstone, Chicago, with a Bachelor of Laws; and Eastern Baptist Theological Seminary, West Virginia. His true purpose in life was to be a minister of God’s word, which led him to his present vocation, associate minister at First Baptist Church of Bellevue on Prairie Road. Leroy was a member of First Baptist Church of Bellevue; the Bellevue Ministerial Association. He was a volunteer chaplain at Bellevue Hospital and Firelands Regional Medical Center. He married Barbara Diehr; she preceded him in death on Dec. 7, 2008. He married Rosemary Bauman on Sept. 5, 2011, and she survives. Rev. Weiss will be remembered for his faithfulness and service to God.

Congratulations to Vickie McKinney on receiving her ministerial license from First Baptist Church of Mt. Gilead. We look forward to seeing how God uses her for His ministry in the future! 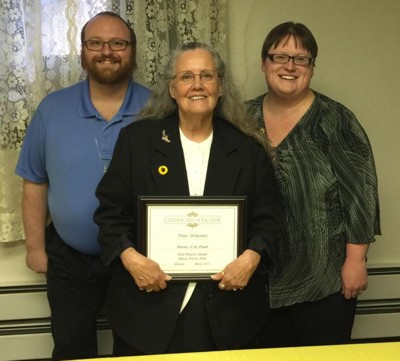 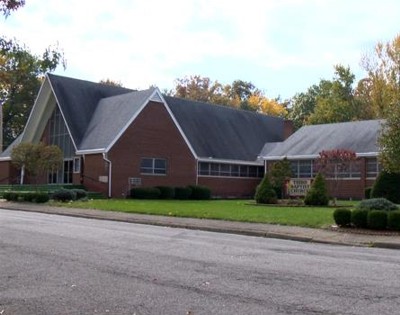 The weekend of October 18, 2014 marked 140 years of ministry at Third Baptist Church in Youngstown. The congregation, under the leadership of Rev. Dr. Morris W. Lee, DD, is the oldest African American Baptist congregation in the city, having been organized in 1874.
The occasion was celebrated with a gathering of about 100 descendants of the founder of the church, Rev. Pleasant Tucker. Rev. Tucker and his wife, Eliza Jane, arrived in Youngstown while blacks were leaving the South after the Civil War, hoping to carve out a better life after the end of slavery. 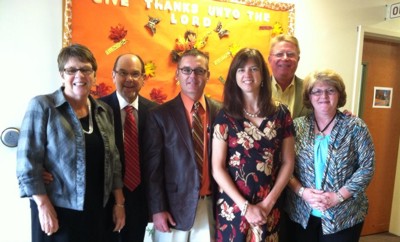 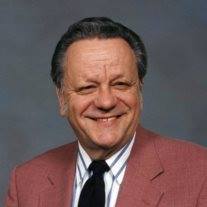 Rev. Donald G. Holtzapple, 83, of Mansfield went home to his Lord and Savior, Jesus Christ, on Thursday morning, July 31, 2014. He was born April 4, 1931 in Elida, Ohio to the late Marian (Montague) and Earl S. Holtzapple. He graduated from Elida High School in 1949 and Wheaton College in 1959. He served four years in the U.S. Navy during the Korean War. Don received Jesus as his savior in Naples, Italy under the Ministry of the Navigators. He graduated from Eastern Baptist Theological Seminary in Philadelphia and served at the Balligomingo Baptist Church in West Conshohocken, PA while in Seminary. He was passionate about sharing God's love with others throughout his life. Don then came to Mansfield and served Diamond Hills Baptist Church for 16 years.While pastoring at Diamond Hills Baptist, he served as Chaplain at Mansfield General Hospital. Rev. Don pastored at many churches throughout the years including serving as Interim Pastor at multiple churches. He retired from First Baptist Church in Defiance after 11 years. He then came back to Mansfield, becoming Pastor Emeritus of Diamond Hills Baptist Church. He also served as Ohio Baptist State Evangelist for 7 years. In 1951, he married the love of his life, Janet Burget and together they raised a wonderful family. Don was an excellent golfer and enjoyed fishing in Canada, spending time with his family and friends, and preaching and teaching God's word. A life well-lived for the Lord!